When I first received the invitation to experience visiting the European Parliament in Brussels I was absolutely thrilled! It was such an honor to get to travel to Brussels for the first time and also such a great opportunity to take part in the CuTE launch campaign. CuTE stands for Cultivating the Taste of Europe so I immediately accepted!

I arrived to Brussels a day prior to the event in order to get prepared and be ready to attend Event the next morning so I also got the opportunity to do a short half day trip to lovely Brugge and explore the surrounding area in Brussels which was absolutely lovely!

On the day of the event I headed straight to the European Parliament where I met the organisers of the Event as well some fellow bloggers from other European countries such as France, Poland, Spain and Germany and the atmosphere was so welcoming.

We first went to the Press Conference room where we learned all about the actions that will be taken in 6 EU target countries (Belgium, Germany, Greece, France, Poland and Spain). The fruits and vegetables (strawberry, apple, watermelon, melon, grapes, kiwi, tomato, cucumber, sweet pepper, aubergine and courgette) that will be promoted in these countries via strategical promotional support via the CuTE program to spread awareness about the high quality, freshness and safety of these  among the target audience.

This will be achieved via a digital approach through promotion the website, on social media channels, digital and radio advertising and other events and media relation actions.

We learned all about the innovation methods used to produce these fruits and vegetables outdoor methods depending on climate conditions and greenhouse crops where needed which are environmentally sustainable, higher quantities are achieved while using less water, using biological control and helping reduce climate change.

When the Press Conference was over we went to see the mobile Greenhouse which will tour France, Germany and Spain.

It was such an honor to attend the first ever joint European campaign in history by the European fruit and vegetable producers and the EU to increase awareness of locally produced fruits and vegetables in Europe! 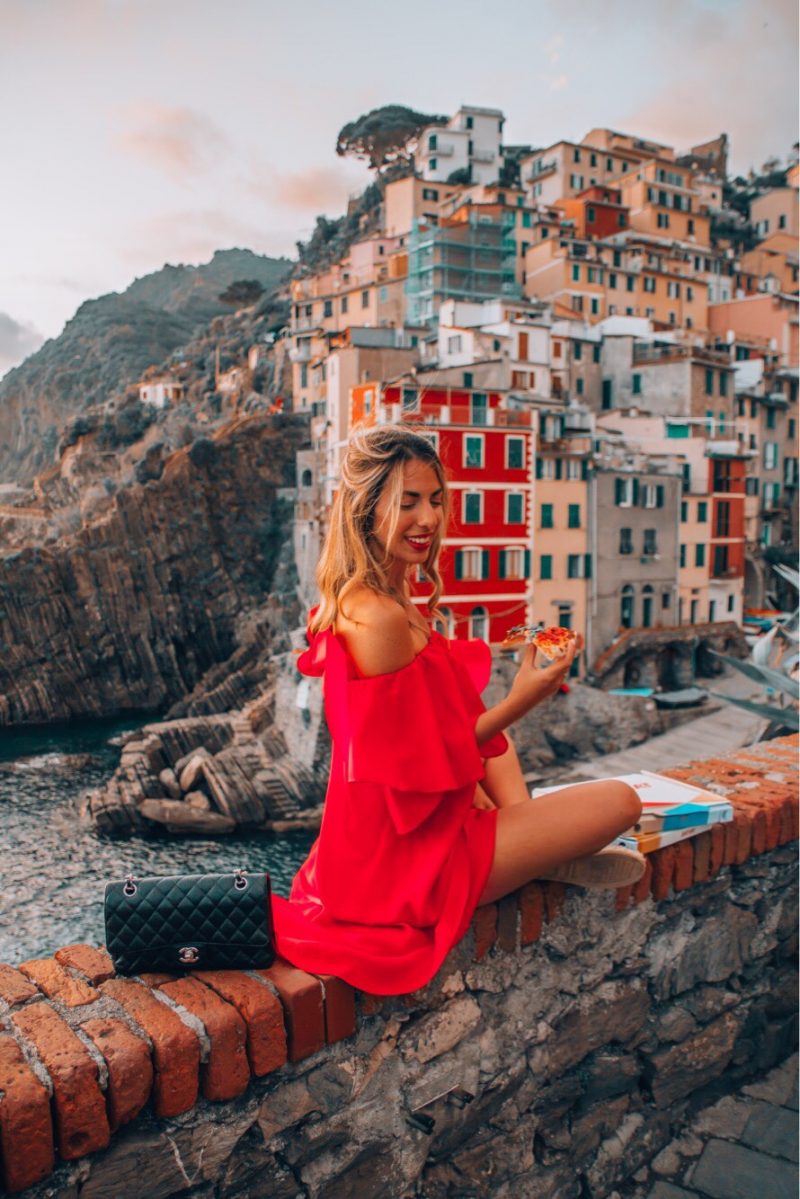 Welcome to my Blog! I'm Lucy Tranos. I love Style and Travel. This channel is about Travel Destinations, Fashion Picks and Inspiration!

I hold a BSc in Economics from UCL and an MSc in Management from Imperial College London.

I hope this Blog inspires you to get out of your comfort zone, follow your Dreams and Travel the World!